The NEW JLR DoIP VCI is the newest interface for Jaguar and Land Rover vehicles.Here you can download software and driver for doip vci for free. 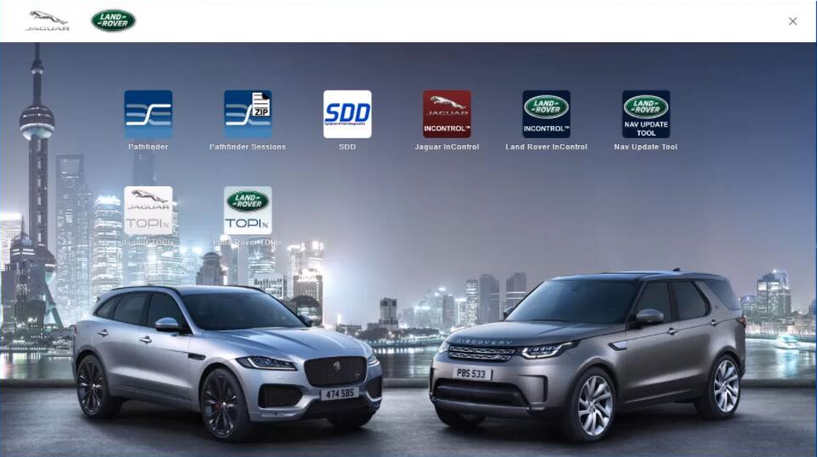 1.The Pathfinder software
It is the only unit that will be compatible with the Pathfinder software and all JLR vehicles with the new vehicle architectures found in 2017 and newer vehicles (from the Range Rover/Range Rover Sport L405/L494). In addition to the 2017 and newer vehicles, the DoIP VCI will also be capable of interfacing with 2014 through 2022 Multi-CAN architecture vehicles (see application list below).

2.The SDD software (Supports diagnostics and offline programming）
All 2014-2018 with no DOIP and earlier (2006 to 2014) land rover and Jaguar will still use the SDD JLR software.

Work with all Jaguar & Land Rover models after 2005 year.

Work with the models after 2017, support Pathfinder software application

Work with the models before 2016, support SDD software.

Support all of the SDD’s diagnostic & programming protocol.

Support all of the Pathfinder’s diagnostic & programming protocol

SDD software can update to the newest version in the assistance of manufactures’ engineer, and perform online programming.

Pathfinder can update to the newest version in the assistance of manufactures’ engineer, and perform online programming.